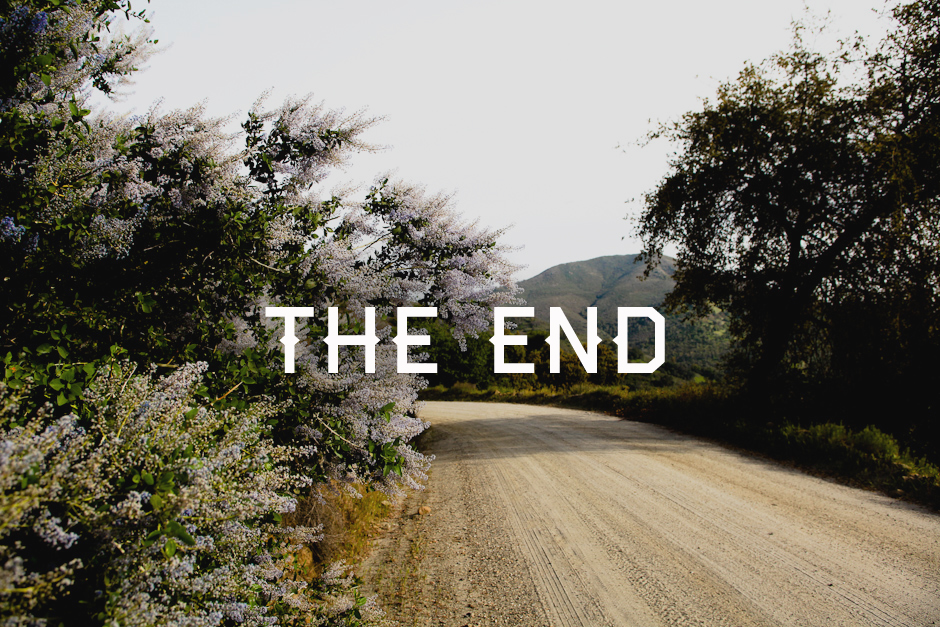 Almost four years ago, Klea and I created a fork in the road for ourselves. We didn’t know exactly where it would lead, or how far it would go— we just veered and kept going, making way the best we could, and having fun along the way. That fork was IN THE MAKE, and it turned out to be a much more enduring, rugged, little road than either of us could have imagined. It has been an unpredictable, challenging, and always thrilling journey— we’ve seen so much on this road, done so much. We’ve been through crowded cities, beneath lonely shadowy trees and out against the stark blue desert skies. Countless strangers are now friends and we’ve had conversations upon conversations that have pushed against what we know to be true and asked us to look at the world a little differently, if not a lot. So, here we are, finally at the end of a windy, uneven little road…and I gotta say, the view all around is quite satisfying. We are so grateful for the fork, the veering, the road, the journey, and to have gotten this far. 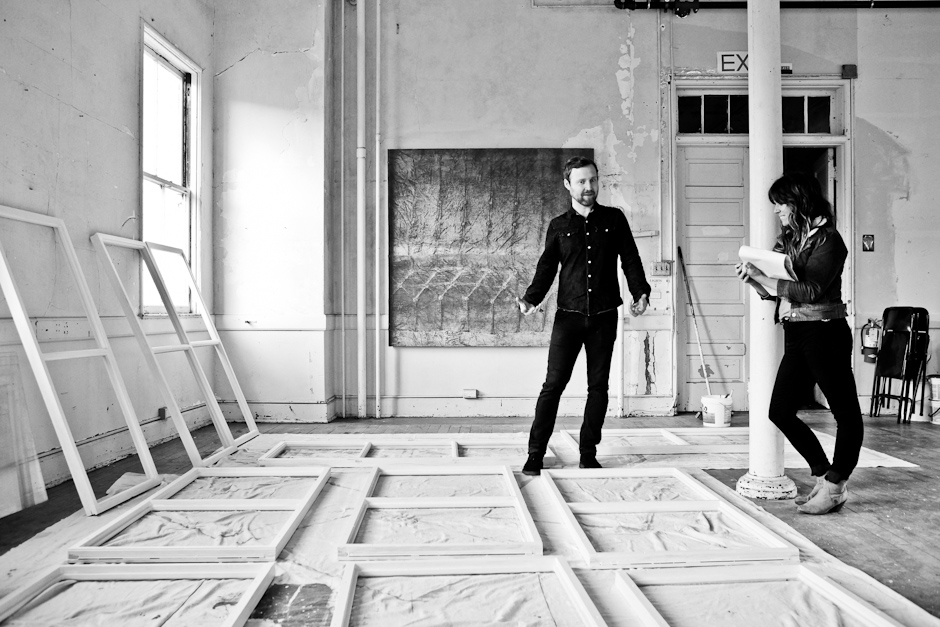 In early 2011, on a sudden impulse and in the spirit of adventure, Klea and I started IN THE MAKE. Honestly, I think in the beginning all we wanted was to work together as friends and do something that made us feel excited and inspired. But quickly we saw that IN THE MAKE had value that went far beyond us, and our collaboration became more purposeful; to offer an intimate look at current art practice. We recognized that creative work is real work, done by real, passionate people in all sorts of different spaces. And though neither of us are art critics, we are both deeply curious observers and we figured we had enough of the tools needed to effectively investigate and share the ways that each artist’s aesthetic pervades their work and environment and reveals their perspective. Our focus on West Coast artists was simply the natural result of being based in San Francisco and witnessing a vibrant, but under-represented community of artists in San Francisco, Oakland, LA, Portland and beyond. After more than 120 studio visits, I believe we have accomplished what we set out to do— which was to create an online journal that was both beautiful and informative. Our intention has been to showcase artists committed to their craft and vision whether or not they are in the limelight; to highlight those who are taking risks and working hard at the edge of our culture and continent. IN THE MAKE has been a labor of love and over the course of almost four years it has, at times, been very difficult to maintain due to limited resources and the ever more pressing responsibilities of our respective careers. But always we came back to it, and we kept on with the work, and it seemed that as much as we gave to it, it somehow managed to give back to us in the most unexpected of ways. The decision to bring IN THE MAKE to an end has been difficult for us; we have considered many possibilities of how to continue its evolution and growth but none have seemed quite right. And then it dawned on us, that all along, IN THE MAKE has existed almost the way an anthology would and that we would like for it to simply continue on as such, as an archive of dedicated artists, making deliberate, thought provoking work in their studios. We will keep the site live, accessible to everyone, as an archive of the over 120 artists we have visited over the last 4 years. We are grateful to everyone who traveled this road with us. Thank you for all the support and generosity and well wishes you have offered us and IN THE MAKE over the years. 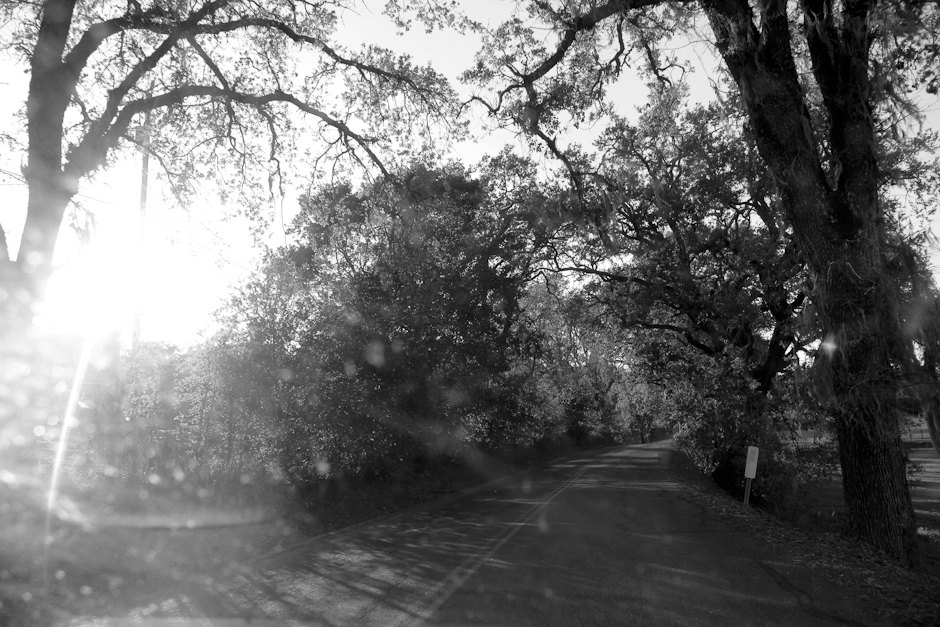 The Artists studios pictured above are: Zachary Royer-Scholz at Headlands Centerfor the Arts, April Street in Los Angeles, Linda Geary in Oakland, the road to Chalk Hill Artist Residency in Sonoma County, CA.

Field Note: Sweet Inspirations
May 29th, 2013
In The Make
Founded in early 2011 by photographer Klea McKenna and writer Nikki Grattan, In the Make is a collaboration that offers an intimate look at current art practice. Read more »